Hungary a landlocked country lies in Central Europe and is surrounded by the countries of Slovakia, Romania, Serbia, Croatia, Slovenia, Austria and Ukraine.

With a history that stretches far back in time the country has a rich heritage and distinct culture making it an attractive destination for tourists from across the world. Its natural wonders also add up to make it a tourist hotspot. It boasts of the largest thermal water cave system in the world and the second-largest thermal lake in the world – the Lake Heviz. It also has the largest natural grasslands in Europe, which is the Hortobágy National Park and the largest lake in Central Europe (Lake Balaton).

Hungary however is most distinguished by its architectural treasures from Roman ruins to baroque churches, from medieval town houses to neoclassical buildings and art noveau bathhouses, its beautiful cities have a charm of their own. Be it, its capital Budapest, Szeged or Kecskemét, Debrecen or Sopron, every place holds some gems of architectural heritage.

A must-try for the traveler to this quaint country are its hot water baths – be it at one of its authentic bathhouses dating from the Turkish times, at its Art Nouveau palaces or at one of its clinical sanatoriums, this rejuvenating experience is not to be missed. Then do try out some of its now world-renowned wines, as well as its distinct cuisine including the traditional goulash.

The key language spoken here is Hungarian, and the most widely spoken foreign languages are English and German. 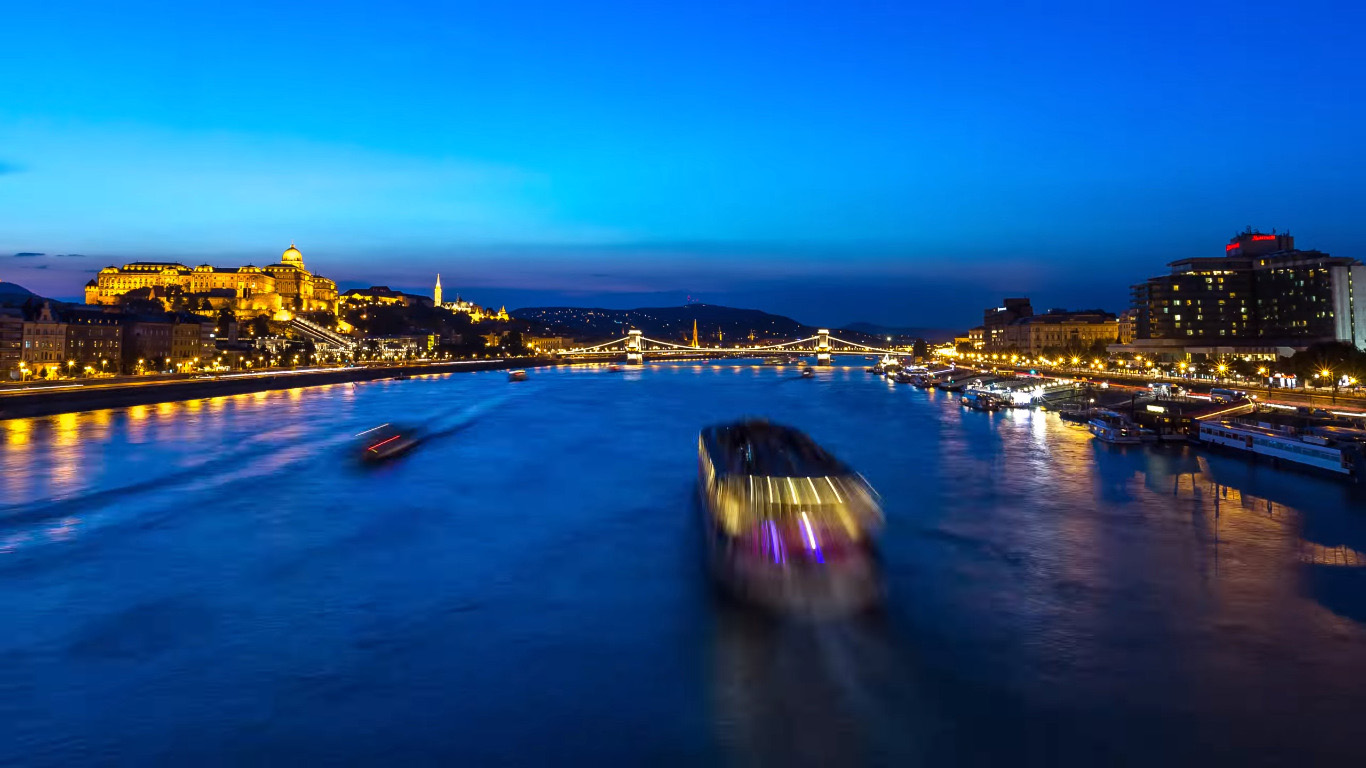 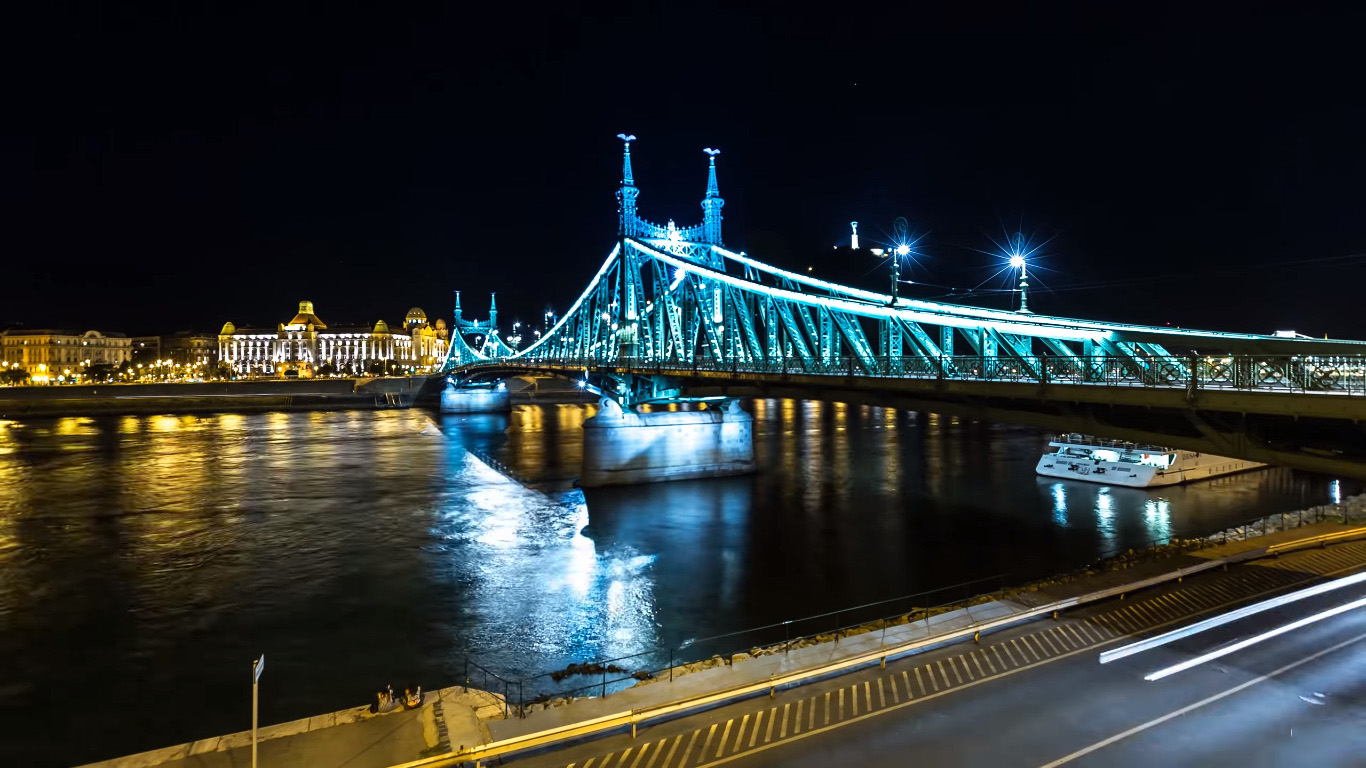 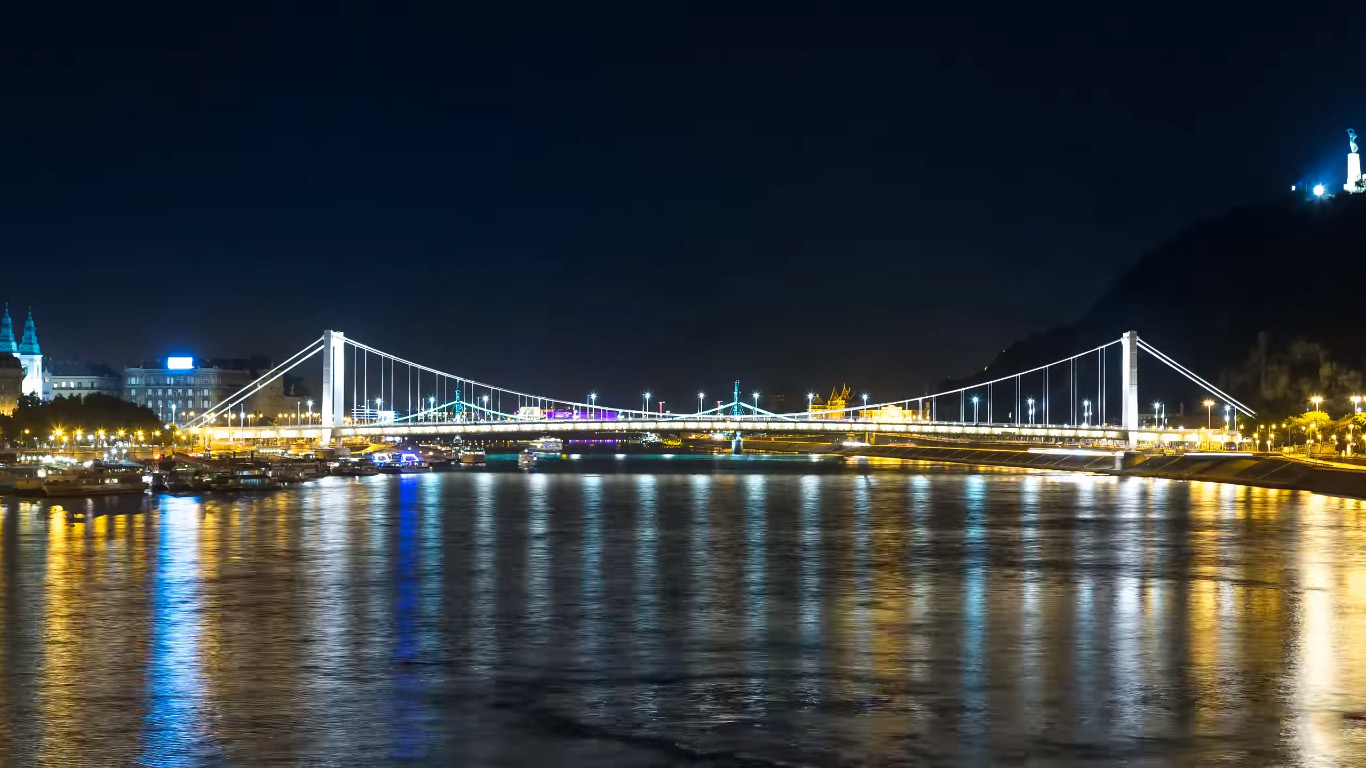 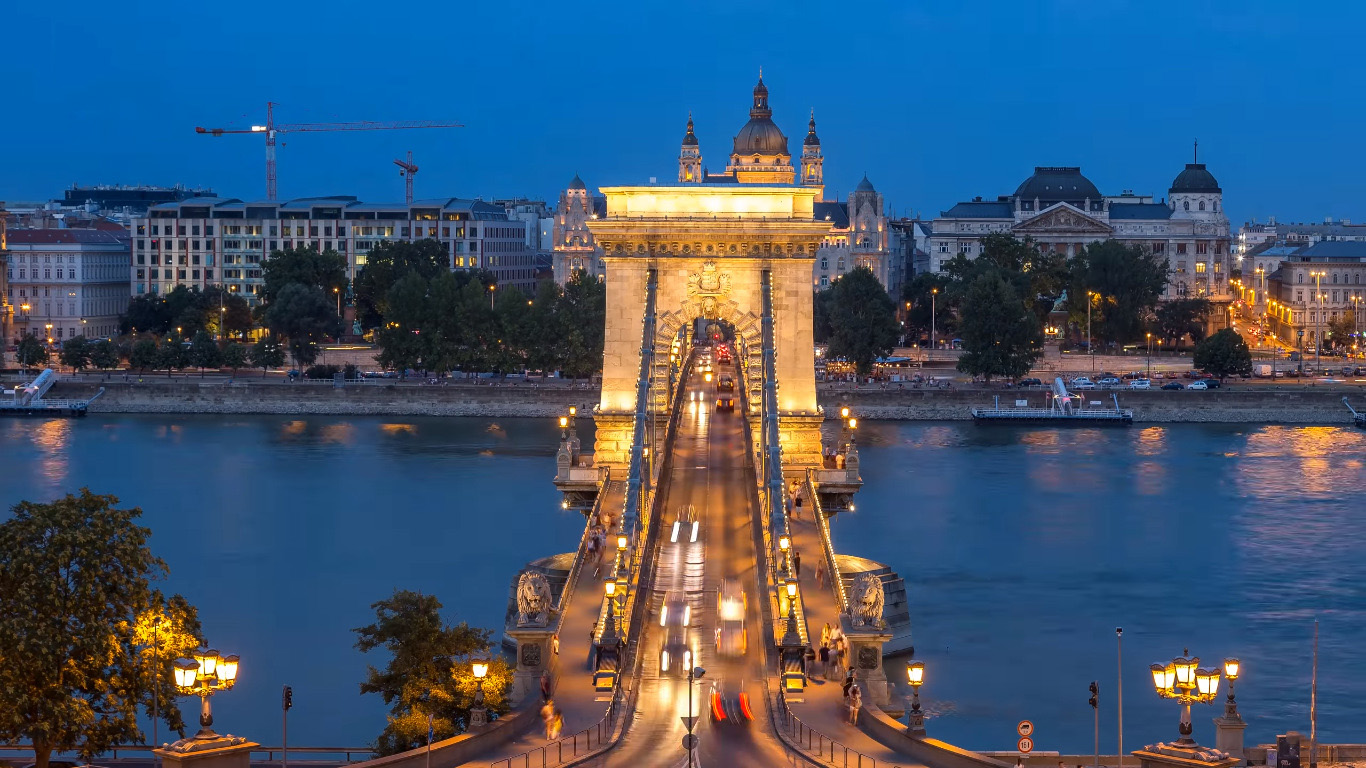 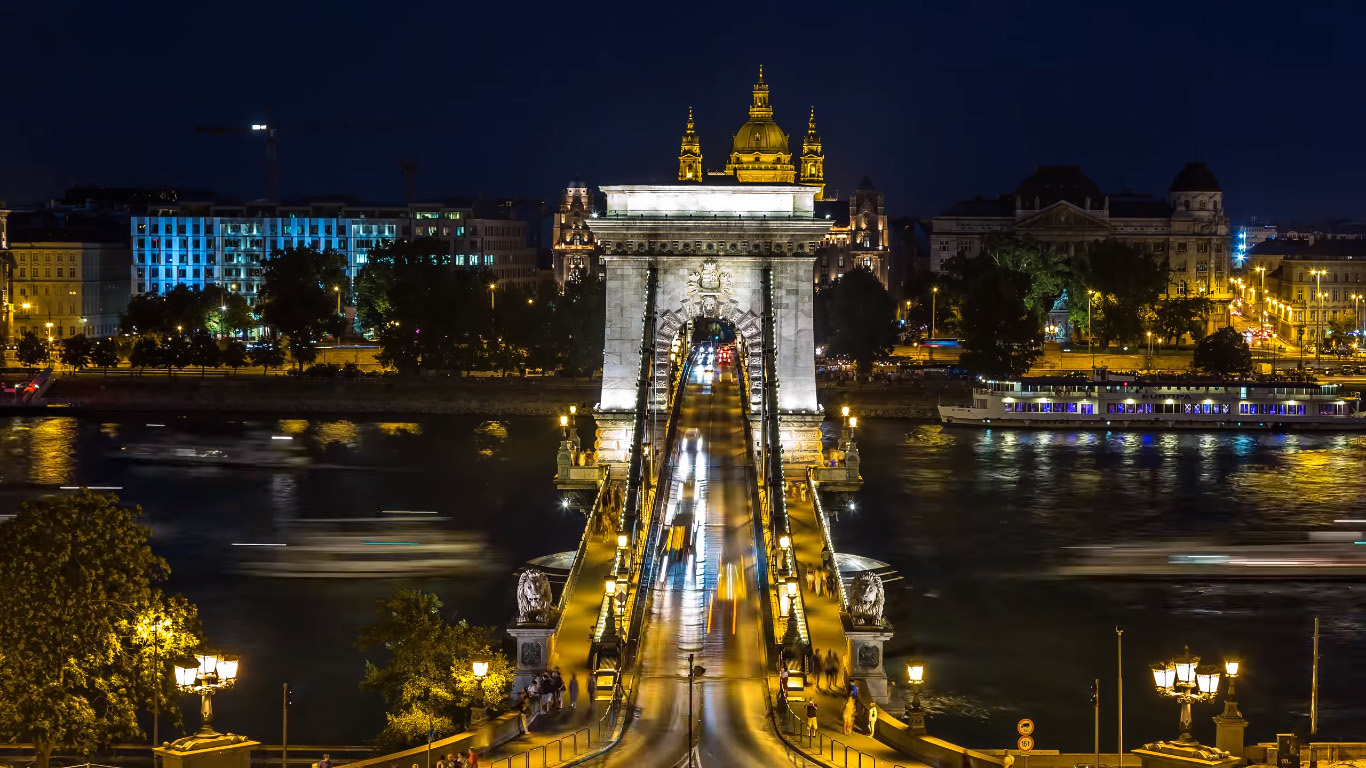 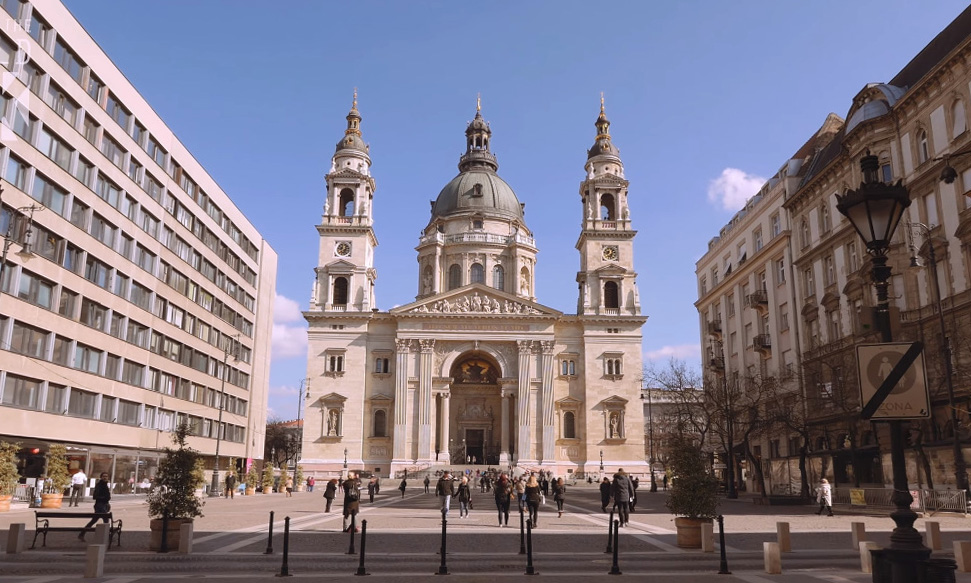 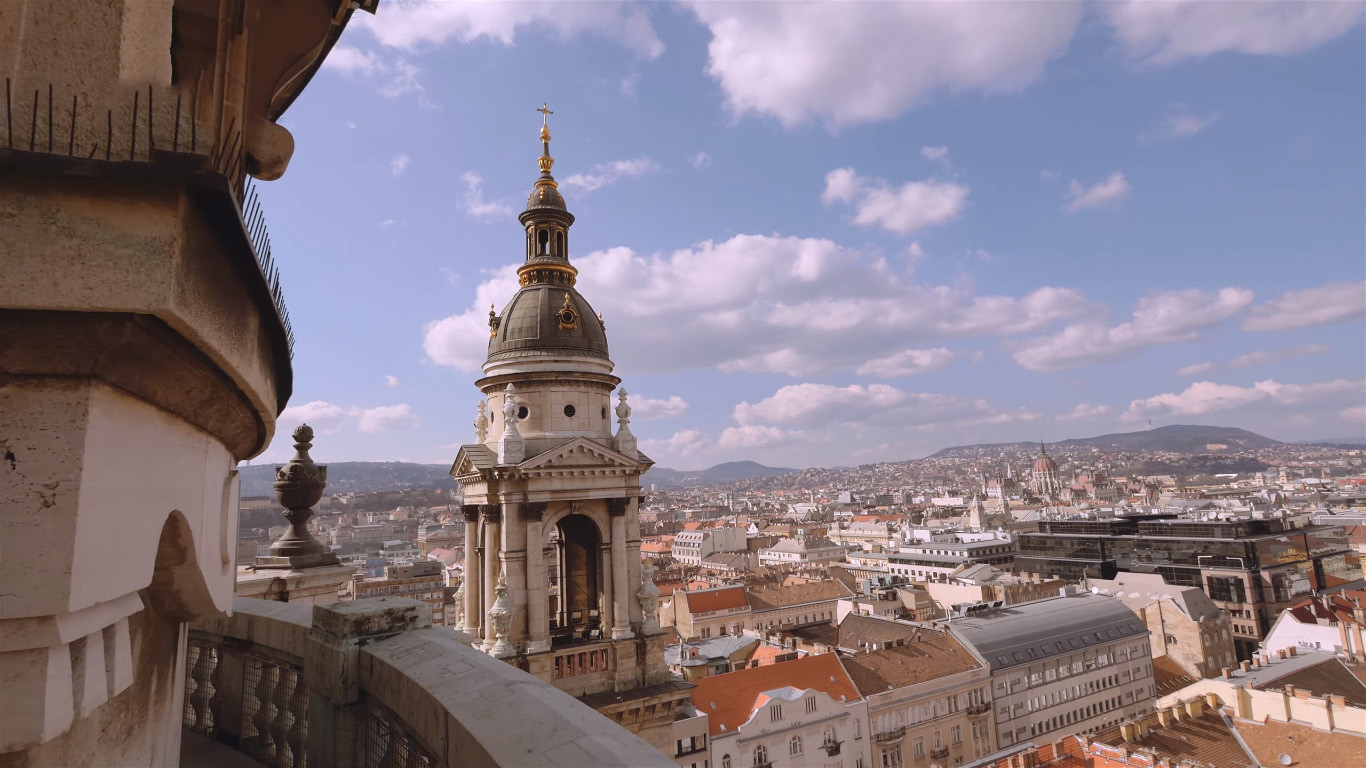 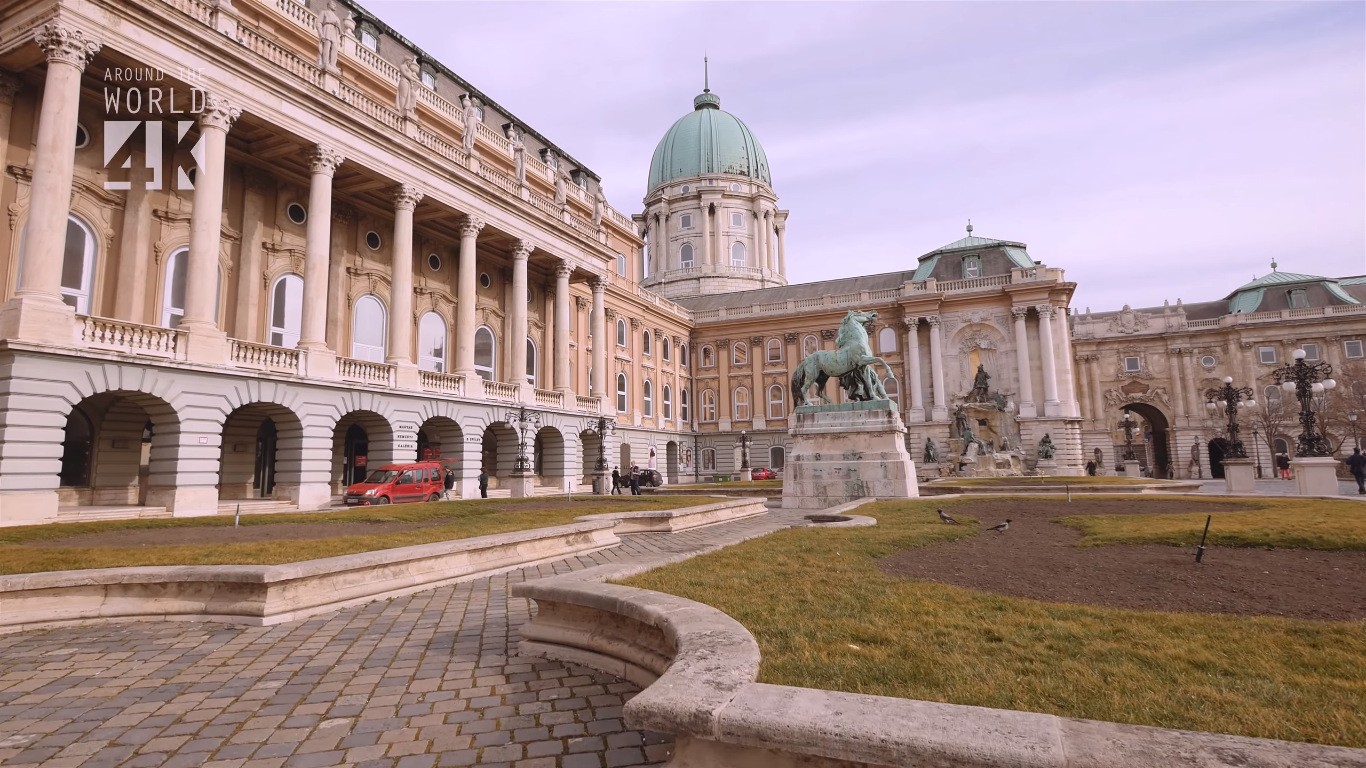 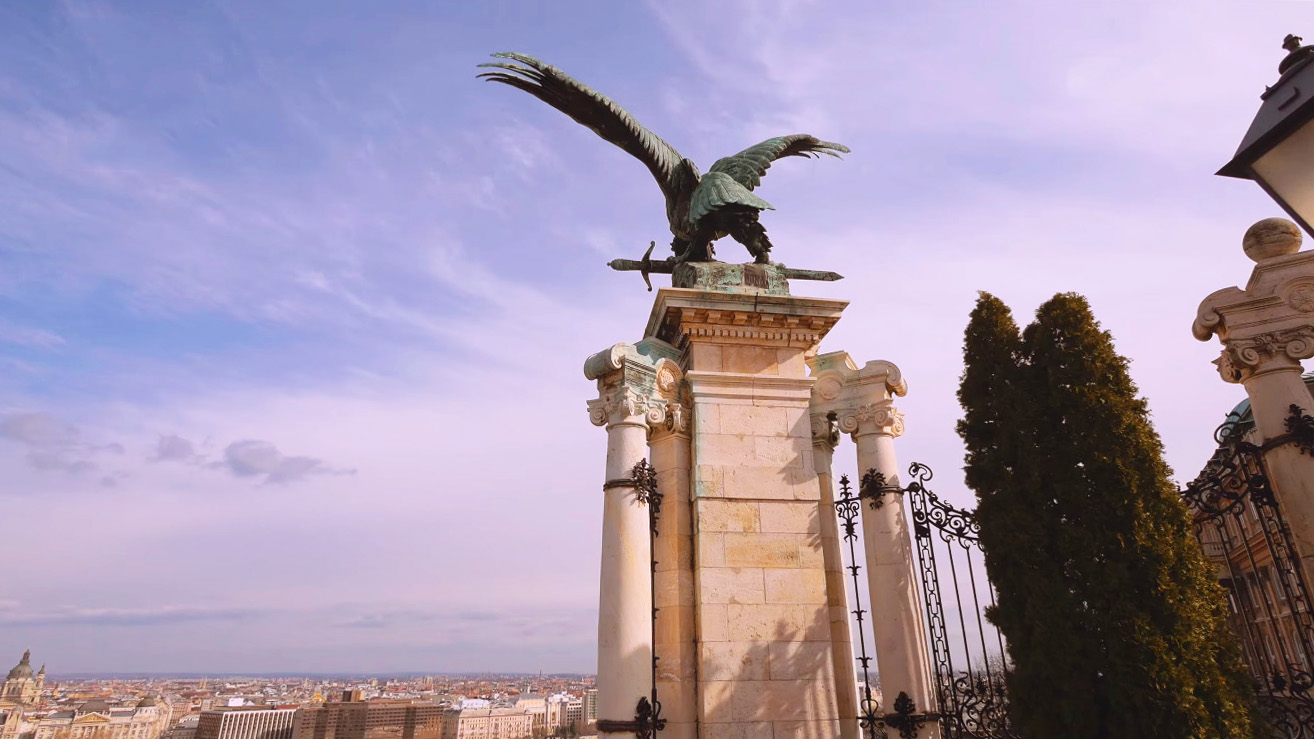 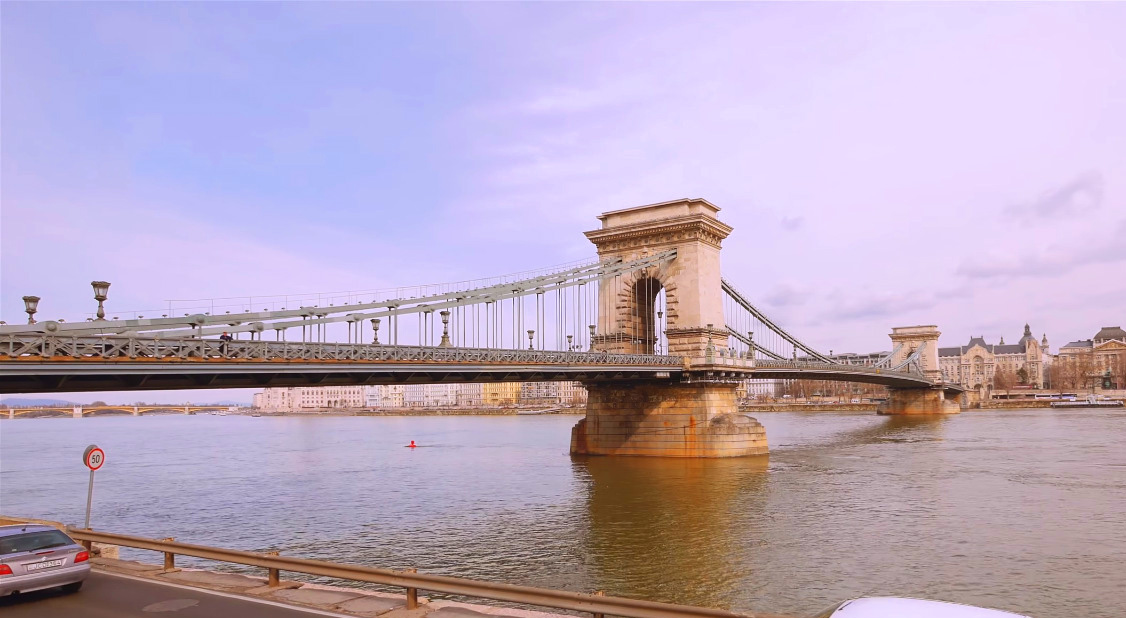 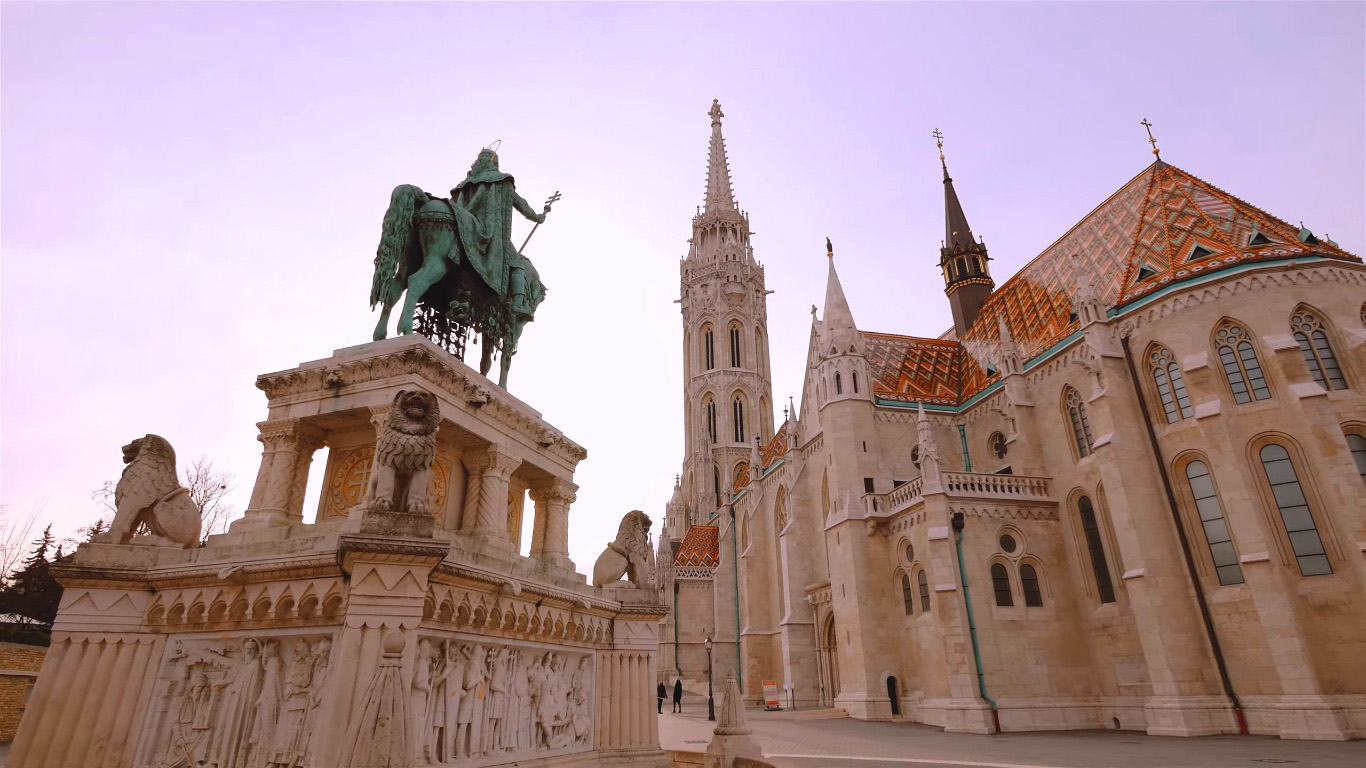 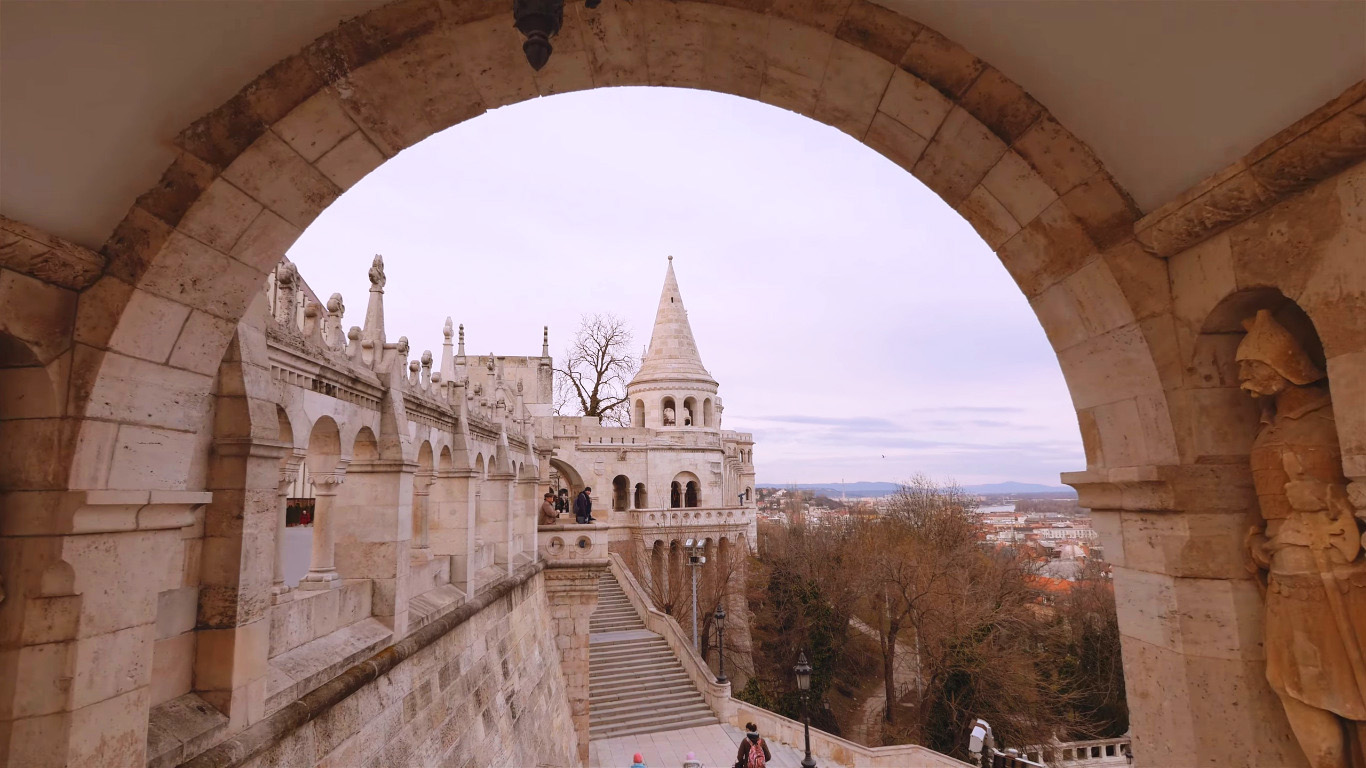 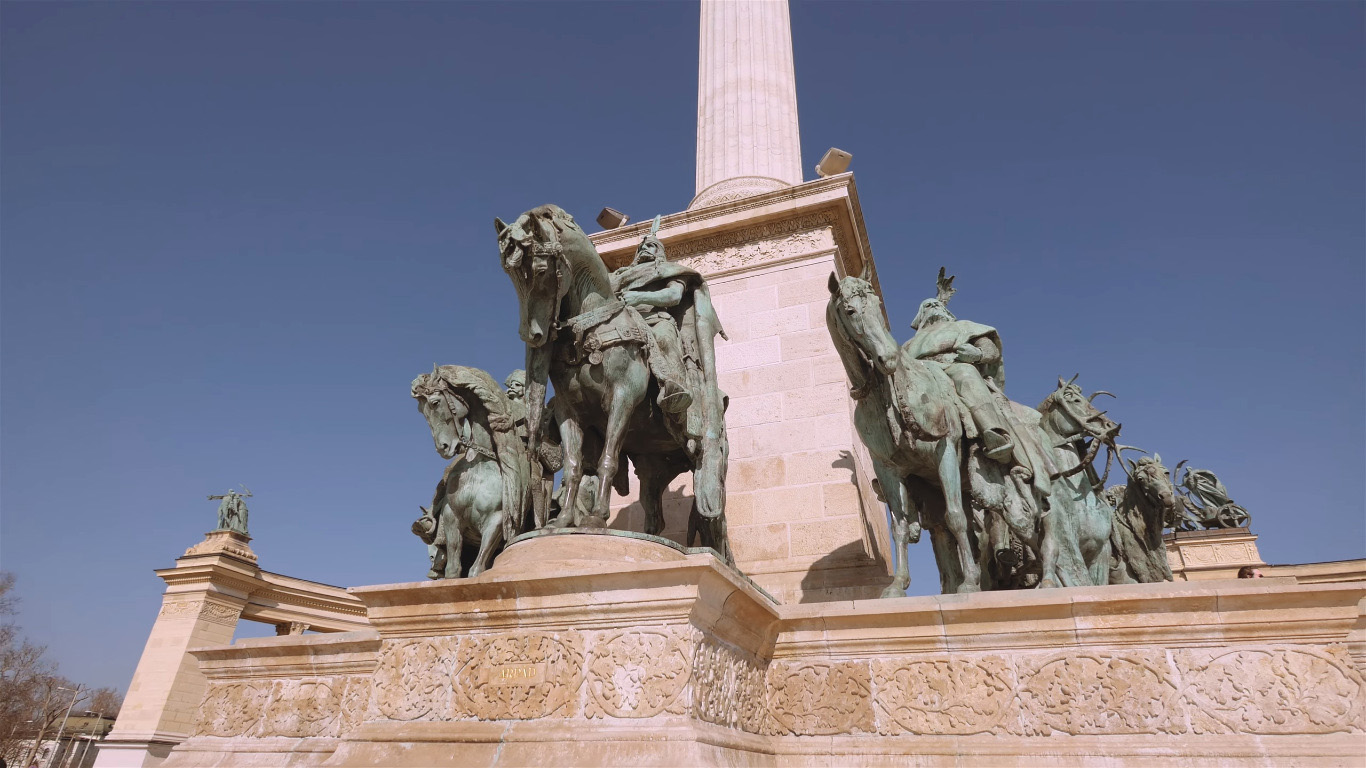 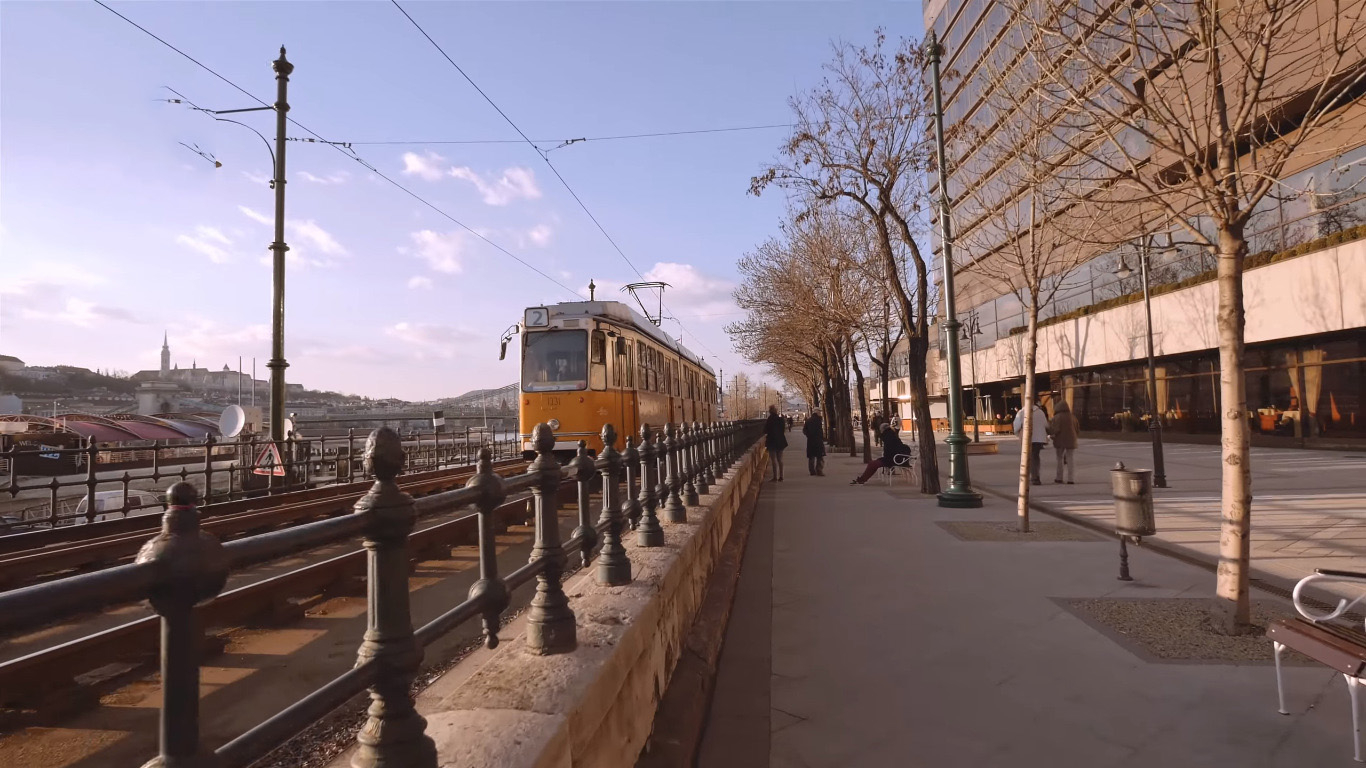 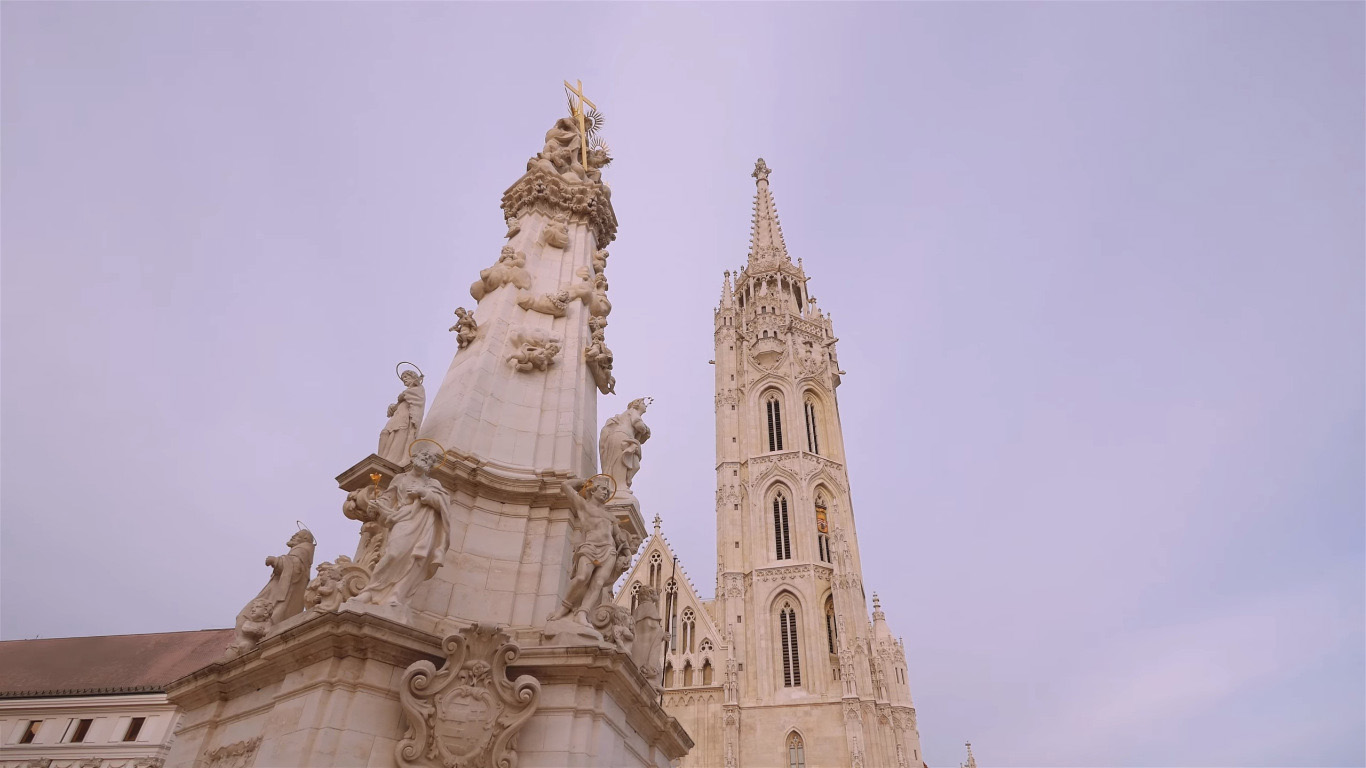 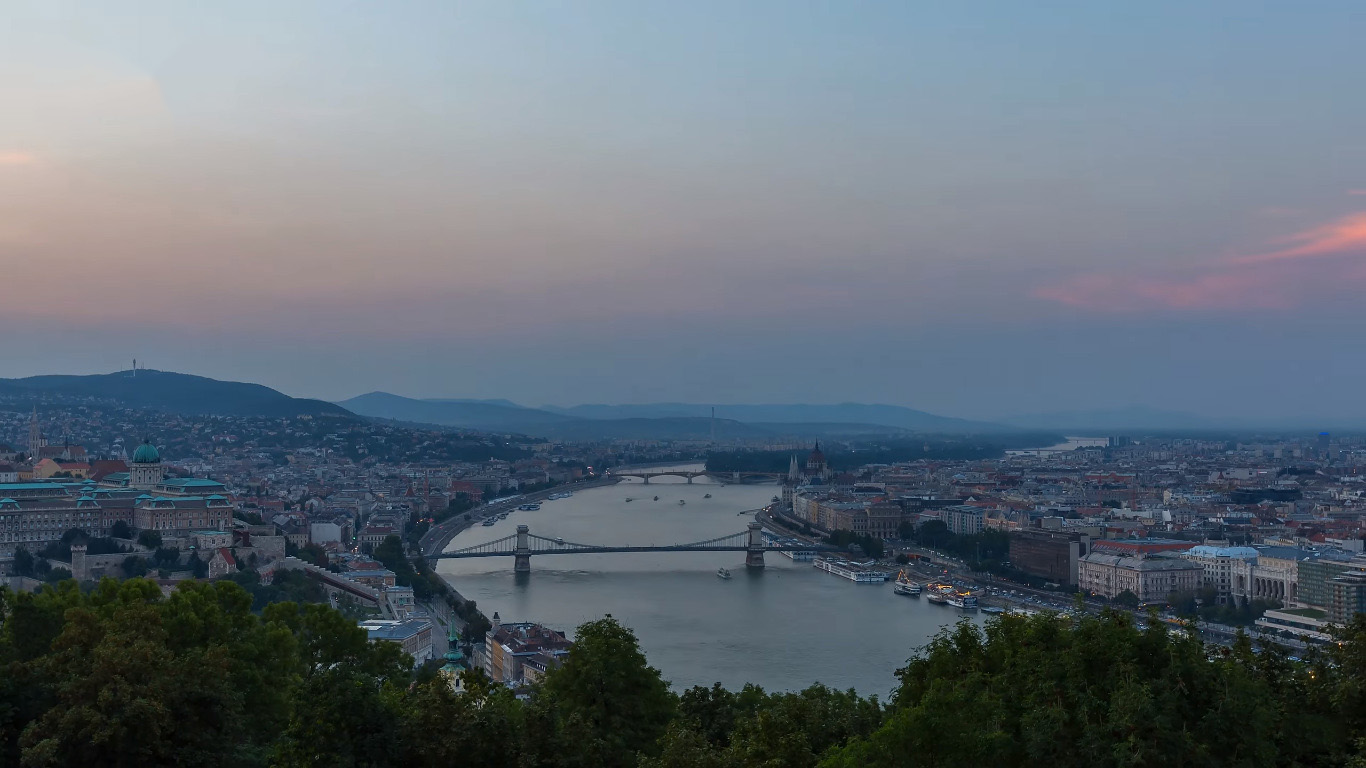